Copied
When convenience is increased, so does the potential for abuse and fraud. It’s important to learn how fuel card fraud occurs to prevent it happening to your business.

Simply put, fuel card fraud is the fraudulent use of fuel cards by employees to perform actions other than filling up one’s vehicle for the purpose of doing business.

The simplest kinds of fuel card fraud involve an employee filling up vehicles or containers other than the ones they’re assigned. Either they siphon gas away from their vehicle into another vehicle or container, and fill up their tank with replacement fuel through the fuel card, or they load up both their vehicle and a separate container simultaneously and charge it as a single transaction. Both of these are relatively easy to detect, as the fuel cards will track greater consumption than necessary from the employee.

Other kinds of fraud are harder to detect, but also involve working with gas station attendants and cashiers. Some might have the cashier manually overcharge the fuel card, and then provide the cash value of the extra fuel to everyone involved.

There are also types of fraud that don’t involve employees, such as the creation of fraudulent copies of fuel cards, as well as skimmers that capture fuel card information for later use.

A variety of systems are in place to prevent fuel card fraud from occurring. They range from very basic functions to advanced detection systems that can intelligently prevent fraud. 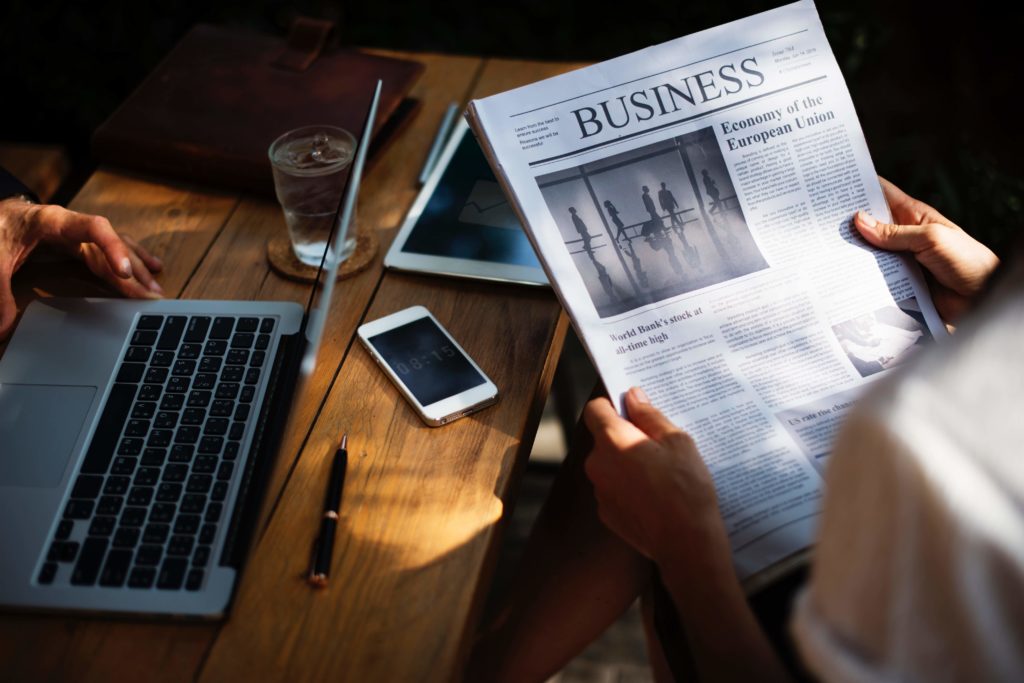 Implementing a PIN system for your fuel cards is one of the simplest ways to prevent fraud, and it already makes it almost impossible to execute some of the most common types of fraud. By requiring a PIN, you automatically make it extremely difficult for stolen fuel card fraud to occur, or for copies of fuel cards to work.

In addition, by tying each driver’s personal information to a PIN, you are able to track every time a fuel card is used by an employee, and associate it with the exact employee who used it, which can discourage fraud and also make it easier to track when it does occur.

Adding daily spending limits to your fuel cards will discourage employees from using their assigned cards for fraudulent activities, as they won’t be able to use their cards to complete their routes. A spending limit will also vastly limit the damage that any single instance of fraud can inflict on your business.

Many fuel card operators now include anti-fraud systems that help prevent fraud from propagating, through the use of a variety of advanced, connected technologies.

The first step is found in the issuance of EMV smart chip-based fuel cards, similar to those that modern credit and ATM cards use. These cards are far less vulnerable to the skimmers that you’d see installed over card readers.

Second would be fleet monitoring technology that tracks the use of vehicles, their fuel use, and the general spending of each employee. The mere awareness of such technology in place may already discourage a lot of fuel card fraud, as employees know that they’re being watched. In addition, related online systems may also restrict the use of fuel cards to certain geographical locations, as well as different times of the day.

Finally, certain full-spectrum fleet management systems may include anti-fraud technologies that use machine learning and risk-based assessments to analyze each fuel purchase and provide reports and recommendations accordingly to managers.

Some examples in the industry: Every single one of Shell’s fuel cards features individual PIN protection, and can also be embossed with identification information. On top of that, through Shell, you can create new cards and cancel existing cards instantly, as well as get access to real-time detection of fraud, suspicious activity alerts, round-the-clock contact with fraud specialists, and more.

Another provider, Fleet Card, has a partnership with Verizon Connect that integrates fuel spend analytics and control with GPS tracking of every vehicle in a fleet, which enables fraud protection mechanisms that detect if a vehicle was at a pump when its fuel card was used, whether more litres were pumped in a single fuel card use than the actual capacity of an assigned vehicle, and more.

Protect your business from fraud

Knowing about such anti-fraud systems is important when you’re looking at what fuel card provider you’re going to choose. Understanding these features and how prospective providers measure up will determine how you’ll be protecting your business from fuel card fraud, which may rack up thousands of dollars of losses per month if you’re running a particularly big operation.